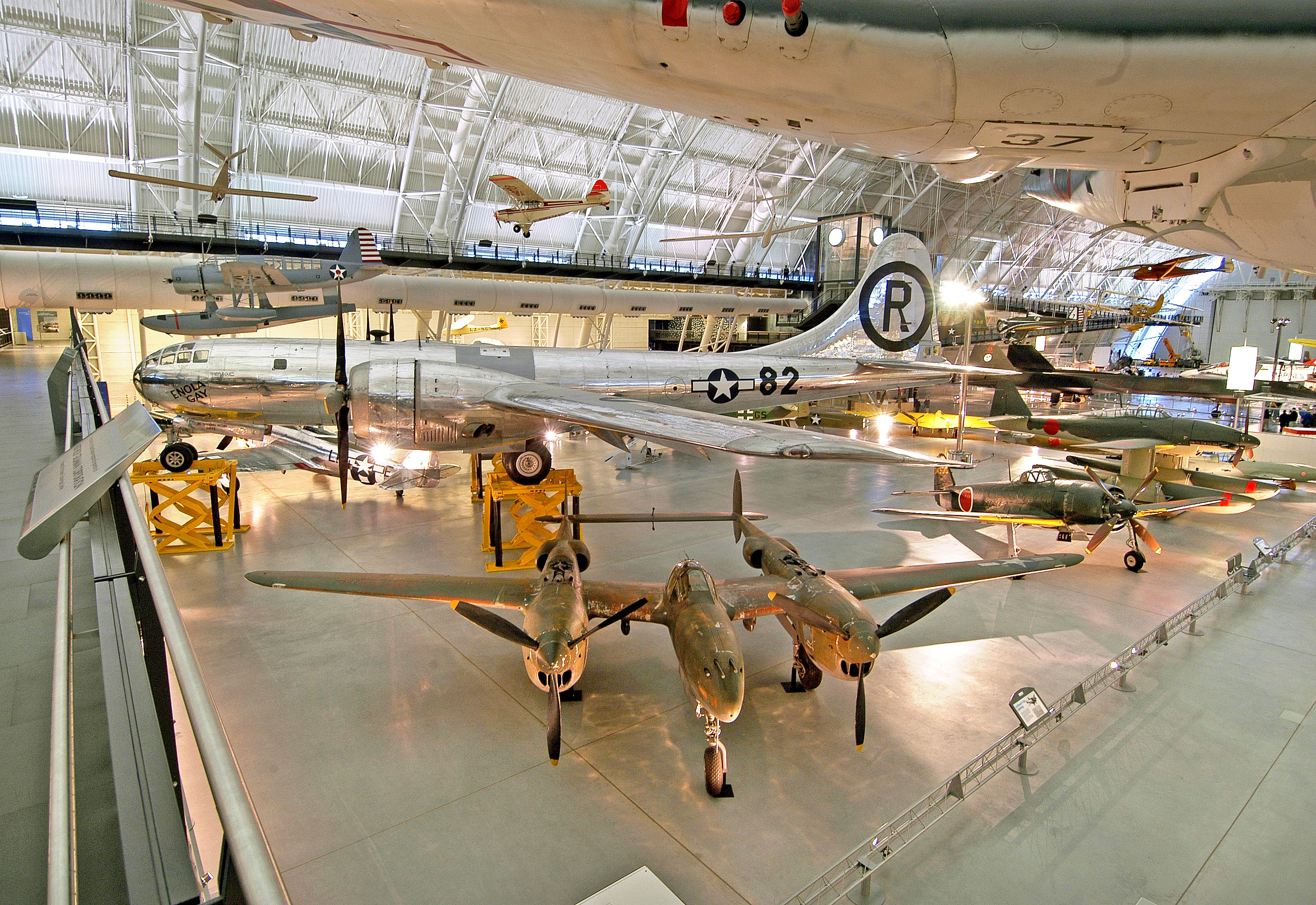 The wings of the Boeing B-29 Superfortress Enola Gay are reunited with the fuselage for the first time since 1960 by National Air and Space Museum restoration specialists at the Steven F. Udvar-Hazy Center, April 10, 2003. This exhibition, coinciding with the 50th anniversary of the end of World War II, told the story of the role of the Enola Gay in securing Japanese surrender. It contained several major components of the Enola Gay, the B-29 bomber used in the atomic mission that destroyed Hiroshima, Japan. The components on display included two engines, the. 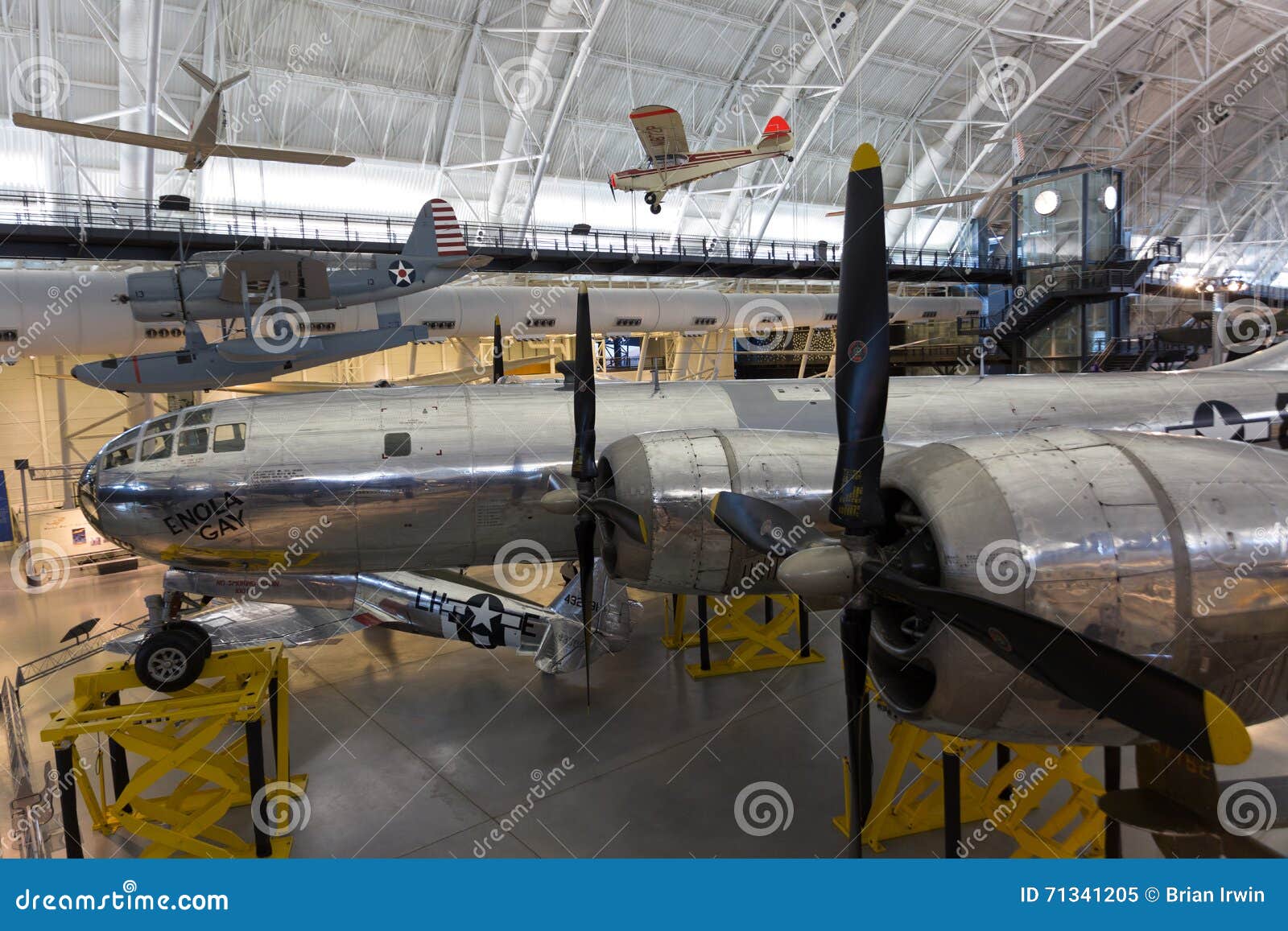 A video presentation about the Enola Gay's mission includeds interviews with the crew before and after the mission including mission pilot Col. Paul Tibbets. The exhibition text summarizes the history and development of the Boeing B-29 fleet used in bombing raids against Japan. The exhibit marking the 50th anniversary of the end of World War II featuring the refurbished B-29 Enola Gay proposed by the Smithsonian's National Air and Space Museum resulted in fierce controversy over how history should represent dropping an atom bomb on Japan. Experience the evolution of the Enola Gay controversy by reading through a chronological list of documents divided into five rounds.

Oct 01, 1994 · A version of this article appears in print on, Section 1, Page 10 of the National edition with the headline: Smithsonian Substantially Alters Enola Gay Exhibit After Criticism.Author: Neil A. Lewis. The tone of this article is set at the beginning when the author characterizes the January 1995 cancellation of the original Enola Gay exhibition at the Smithsonian Institution's National Air and Space Museum as possibly the greatest tragedy to befall the public presentation of history in many years.